Dr. Gary Hodges is a veterinarian in San Angelo who believes in the power of routine and preventive care in protecting your animal companions, regardless of their species. 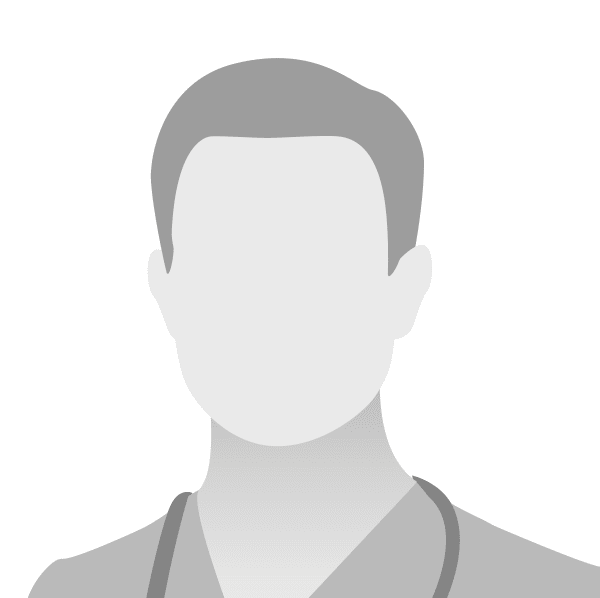 Gary received a BS & DVM at Texas A & M followed by an equine internship at the University of Georgia  in 72’. He owned a private practice in San Angelo from 1973-2014.

In 2015, Gary opened the Western Veterinary Hospital, PLLC. He is a founding member and on the Board of Directors of Texas Equine Veterinary Association. He was also president of the San Angelo Stock Show & Rodeo 2001 & 2002.

He’s been married for 40 years to Kathy, and they have one son - Slade Hodges who is an MD in Dallas, TX.

Routine Wellness Exams for Your Pet

We're always happy to welcome new patients to our animal hospital. Get in touch today!

Preventive vaccinations are the cornerstone of your pet's long-term good health.

We support the health of horses with specialized equine services.

Western Veterinary Hospital is accepting new patients! Our experienced vets are passionate about the health of San Angelo companion animals. Get in touch today to book your pet's first appointment.

Send us a message online.